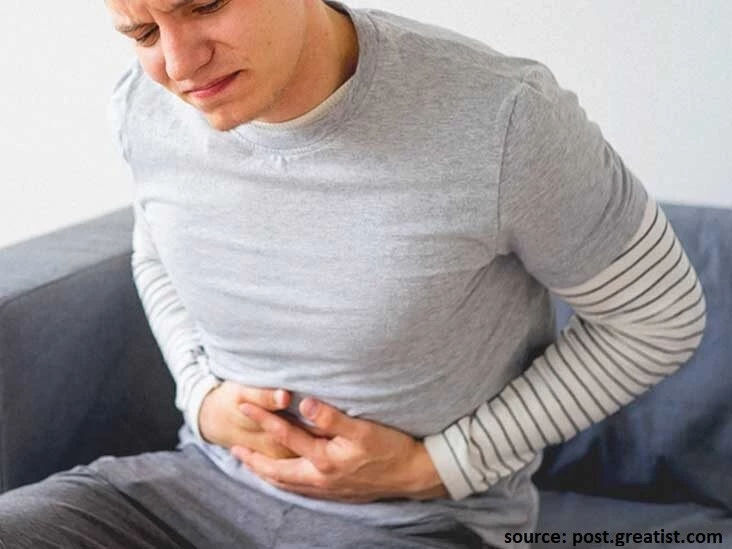 Inflammatory bowel disease (IBD) is a term used to describe disorders which involve chronic inflammation of your digestive tract.

Inflammatory bowel disease (IBD) is a term used to describe disorders that involve chronic inflammation of your digestive tract.

Types of IBD include:

2. Crohn's disease: It is characterized by inflammation of the lining of your digestive tract. It usually spreads deep into affected tissues.

In some cases, IBD can be debilitating and lead to life-threatening complications.

The cause of inflammatory bowel disease is not known. Previously, diet and stress were thought to be the reason. However, doctors know that these factors may increase but do not cause IBD.

One cause could be an immune system disorder. When your immune system tries to fight an invading bacterium or virus, an abnormal immune response makes the immune system attack the cells in your digestive tract as well.

Heredity may also play a role in IBD and is more common in people who have family members with the condition. However, many people with IBD do not have this family history.

Inflammatory bowel disease symptoms may vary depending on the severity of inflammation and where it has occurred.

Symptoms can range from mild to severe. You may follow a pattern of periods of active illness and then periods of remission.

Symptoms that are common to both Crohn's disease and ulcerative colitis include:

The aim of IBD treatment is to reduce the inflammation that triggers your symptoms. In most cases, this may not only relieve your symptoms but also provide long-term remission and reduced risks of complications. IBD treatment generally involves drug therapy or surgery.

Anti-inflammatory drugs are usually the first option in the treatment of inflammatory bowel disease. The medications you take depend on the area of your colon that is affected.

These drugs work in several ways to suppress the immune response that releases inflammation-producing chemicals in your intestinal lining. For a few people, combinations of such drugs work better than one drug alone.

Your gastroenterologist may suggest a special diet. It is given through a feeding tube (enteral nutrition) or nutrients injected into a vein (parenteral nutrition) to treat your IBD. It can improve your nutrition and allow your bowels to rest. Bowel rest can minimize inflammation in the short term.

If lifestyle and diet changes or other treatments do not relieve your IBD symptoms, your doctor may suggest surgery.

See your gastroenterologist if you experience a persistent change in your bowel habits. Also, consult them if you have any of the symptoms of inflammatory bowel disease.

Although inflammatory bowel disease is not fatal, it is a serious disease that, in rare cases, can cause life-threatening complications.