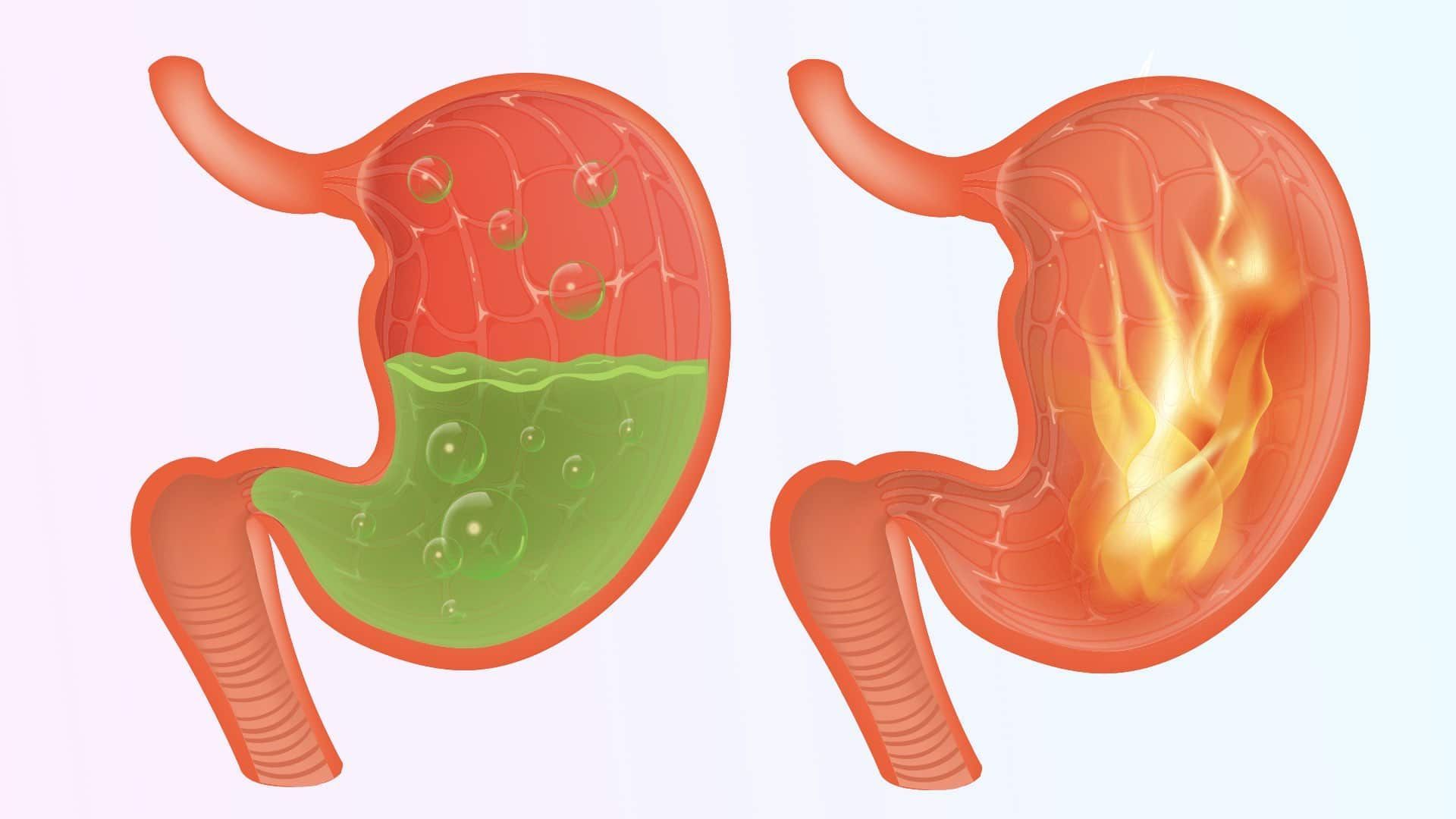 Don’t ignore ulcers; book a consultation@07904139064 with Dr Samrat Jankar, one of the best gastroenterologist in Pune, to get the most effective ulcer treatment.

Our stomach releases a strong acid to improve digestion and protect against bacteria. It also secretes a dense coat of mucus to shield the body tissues from the acid. This acid can destroy stomach tissue and cause an ulcer if the mucus coating wears away and stops working correctly.

Stomach ulcers are sores on the stomach or small intestine linings. They grow as the stomach's defensive mucus becomes inactive. In Pune, people working in the corporate sector are at high risk of acquiring ulcers due to the stress of modern life and a heavy intake of fast food. The ulcer should not be ignored and handled as soon as possible. Therefore, individuals affected by ulcers should visit one of the best gastroenterologist in Pune. Stomach ulcers are relatively easy to handle, but if left untreated, they can cause serious complications.

An ulcer causes a painful sensation in the stomach as well as biting abdominal pain. The following are some of the other main symptoms of ulcer:

The leading causes of an ulcer include:

The main risk factors of an ulcer include:

Your gastroenterologist  may advise you to make lifestyle changes such as quitting smoking, avoiding NSAIDs, or abstaining from alcohol. They can also prescribe the following treatment:

Surgery could be an alternative in some cases. If the ulcer returns, it may not heal, bleed, and prevent food from leaving the stomach; then, the only option left is surgery.

The surgical approach can include:

To avoid contracting the disease, you should take the following precautions:

Ulcers are easily treatable, but they may become severe if left untreated. Don't forget to pay attention to your body. Please contact a seasoned gastroenterologist in Pune if you are experiencing any of the discussed symptoms.

A person's ability to absorb nutrients from foods can be hampered by a lack of digestive capacity. If you have digestive issues, you should see a gastrointestinal doctor in Pune as soon as possible for a correct diagnosis and treatment.